Due to the current situation in the film industry, we are suspending work on preparing events. Funds credited to our account for accreditation and services will be returned or transferred. For all questions, please contact the client department info@filmmarket.pro 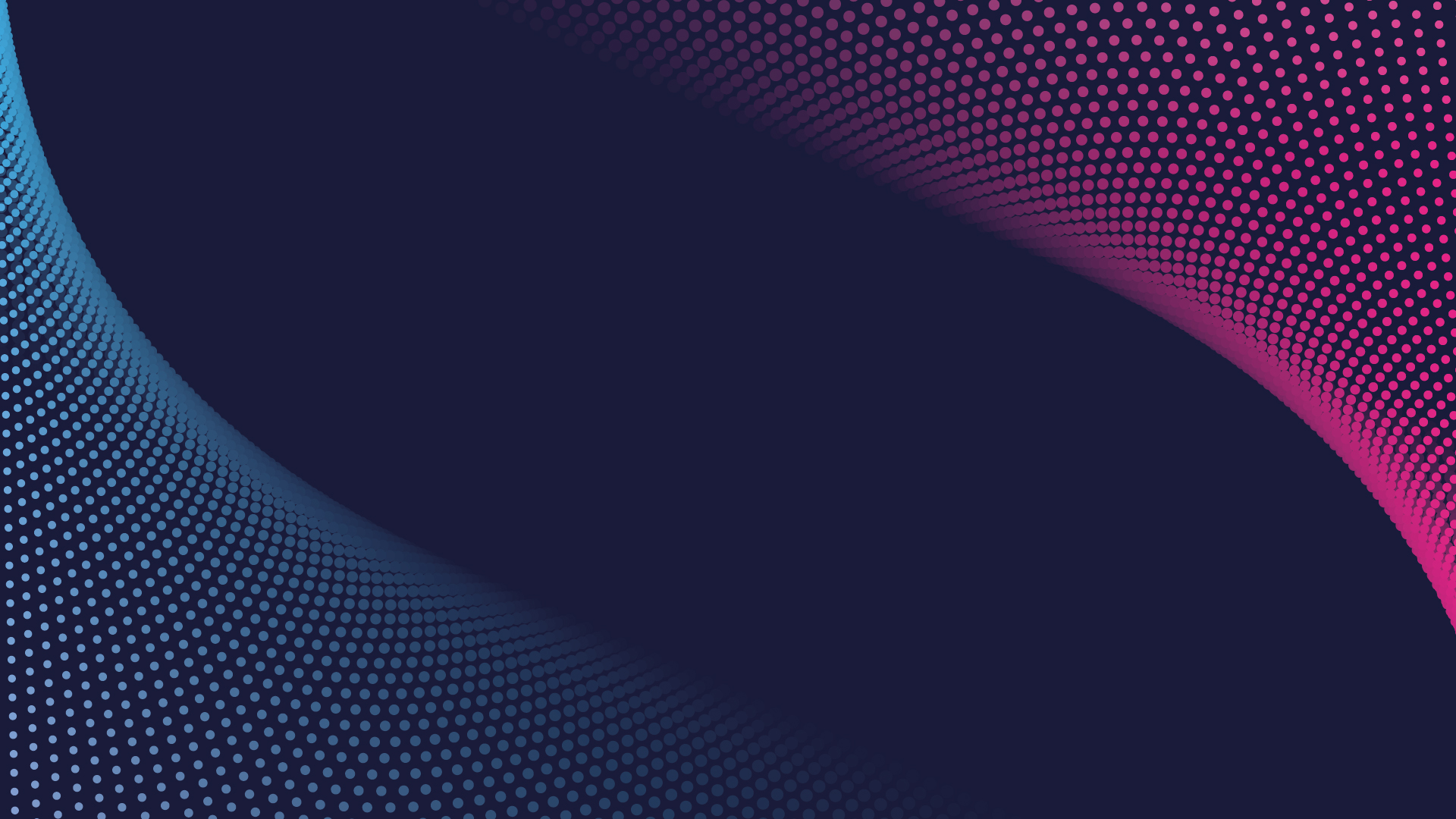 Industrial zone and all formats of business communication

It is a non-governemental independant film market and forum that not only unites the industry but also raises A topics within its panel discussions, press-conferences and business program events. For more than 30 years it is the only independant film market platform in Russia that supports the import of foreign film content in the local market.

MOSCOW INTERNATIONAL FILM MARKET & RUSSIAN FILM BUSINESS FORUM aims to create a modern film market communication platform to promote domestic and foreign projects and companies to the market of Russia and CIS countries. Exclusive presentations of film production/service companies and up to date content as well as promotional campaigns, film screenings, new educational opportunities and many others are its key aspects.